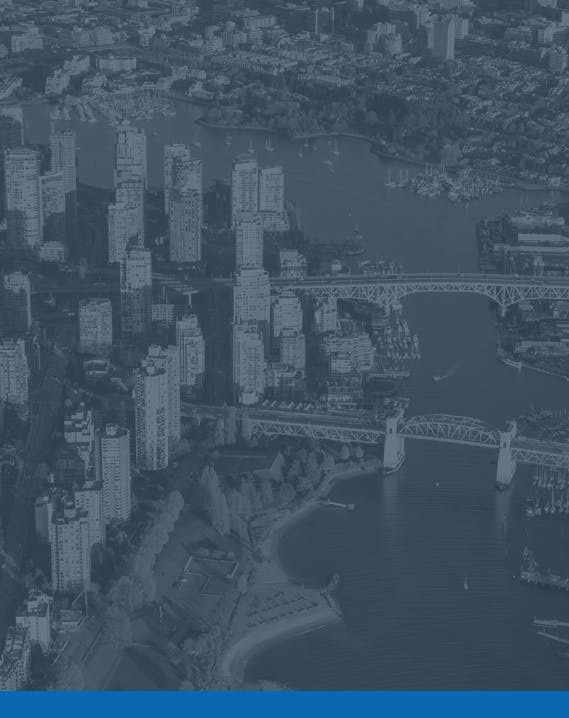 Perhaps one of the largest transformations to the Lower Mainland in the last decade has been in Olympic Village. A previous industrial hub, the area has since been revitalized to mixed use waterfront space. Condos built to house the athletes during the 2010 Winter Olympics are now some of Vancouver’s most coveted buildings, including Canada House, Shoreline, Brook, Bridge, Kayak, and Sails.